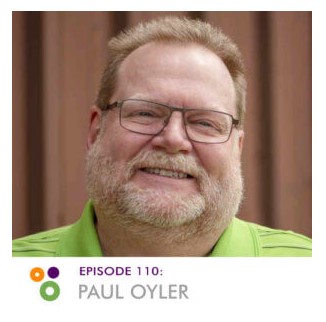 You can listen to my interview here.

I recently had the honor of being interviewed for the Hallways Chats podcast. It was fun talking with Tara and Liam, but I didn’t feel especially good about it afterward. I felt that I kind of stumbled around a bit and I was pretty sure I had said a couple of things wrong. Most importantly to me, I felt like there were a couple of times that I basically apologized for being a Christian and a follower of Jesus.

After listening to it, that didn’t seem to come across as badly as I had feared, but I definitely soft-pedaled it a bit and could have been more direct. And when I was asked how I managed to get through the long months when I basically couldn’t see well enough to do anything for work, I gave the credit to listening to the Grateful Dead’s music. While I did listen to a lot of their music, and the music does help me chill and relax, I didn’t mention at all that primarily it was knowing that Jesus was my Rock and was with me through the whole ordeal that kept me sane and kept me from falling any deeper into depression than I already was. 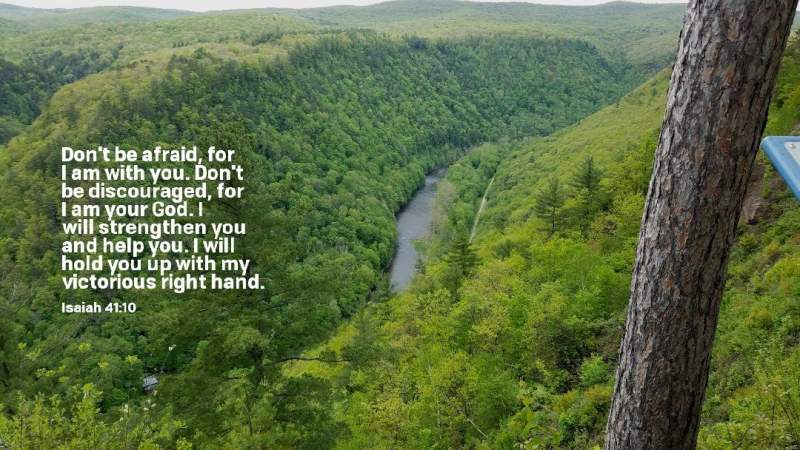 That has bothered me terribly since the podcast was released. I feel like I was given a platform that I could testify to how Jesus was my Help and my Strength, and I blew it. So, even though I am certain that not many (maybe no one) will read this, I wanted to correct that, admit that I was wrong, and publicly state that first and foremost, Jesus was how I survived those dark months.

The other major thing that made me cringe horribly after the recording was that I realized I had made a major mistake when talking about my eye surgeries. I said during the interview that I had a series of 6 surgeries, but it was actually a series of 4 surgeries. I have no idea where 6 came from or why I said it. The recovery part was correct, it did take many months to be able to finally see well enough to work. And even now, 15 months later, I am still having some vision issues that are affecting my work and limiting how much I can work each day.

I have another appointment with the eye doctor in two weeks and I am hopeful that she will be able to do something or provide a plan to correct this. I’d like to be able to work and use the computer for more than a few hours at a time without having to stop, take off my glasses and rest for 2 or 3 hours, and hope I am able to resume working.

The other thing that has quite amazed me is the reaction that this interview has produced. A lot of people have been touched by my story for some reason. I am not sure why as I was just telling about some of the stuff I have gone through. I am going to write about each of those experiences more on this blog, but to me, it was just my life. I am humbled that others found something in what I said, but it just kind of boggles my mind.

Well, I wanted to set the record straight on those couple of things, and to make sure that everyone knows that I daily follow Jesus, talk with him and he is how I make it through every day, dark or not dark.